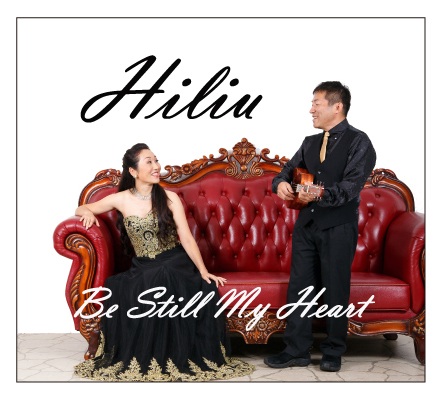 The harmonic vocal unit “Hiliu”, means the sound or call of the wind instrument, the Hawaiian conch shell. The Huliu has been used to fanfare our performances since 2014. Our debut album, released in December 2019, includes songs either composed or related to Queen Liliʻuokalani. 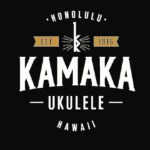